Jillian uses affiliate links in this post, meaning she may get a commission for any purchases made using these links. Commissions go towards keeping this site active. For more information, please see her Privacy and Disclosure Policies page. Read on for info about Disney live stage shows!

As I have mentioned in a previous post, do not underestimate the entertainment level of Disney! I liked every show I saw just as much as the rides! Between being so technology-advanced, and extremely creative in ways all ages can enjoy, they do not disappoint! Not only are Disney live stage shows highly entertaining, but also the fireworks(see this post) and parades(see this post!) Here are some of the shows we watched, in no particular order:

This show takes place a few times each day right in front of the castle. If you go at the right time, you might first be able to see the Move It! Shake It! Dance & Play It! Street Party that parades down Main Street, and ends right in front of the castle. Mickey’s Royal Friendship Faire show begins shortly after the parade exits. This live stage show includes all the main Disney characters, plus some newer characters. It is a good show to catch to see many characters at once.

I loved this show because it had so many different creative elements. From live actors, to puppets, to animatronics, to the special effects, this was awesome! The audience even gets rained on at one point, and laser lights beam above your head! As for the photo below, I could not believe that these were puppets, and not animations on a black screen! I had to zoom in my camera close before noticing there were puppeteers in black guiding everything from behind! My nerdy stage tech side was totally digging this.

For the First Time in Forever: A Frozen Sing-along Celebration – Hollywood Studios

My two year old niece’s favorite of course! This is pretty much why we chose to spend a day at Hollywood Studios, even with the little nieces being so young. The shows we saw and characters we met were totally worth it, especially this show! During this show two comedic hosts guide you through all the songs. There are several special appearances by the movie characters. Towards the end snow falls on the audience as Elsa belts out “Let It Go” (photo below.) I was not sure if this would be just a boring line of song-after-song, but it turned out to be entertaining enough for all. The witty humor by the hosts keeps the attention of adults well, while the kiddos love to sing to the songs.

even though we first used fastpass to reserve a time, we ended up going at an earlier time since we happened to be walking past as a show was about to begin. We quickly grabbed seats since it was not full to capacity yet. It beat waiting in line, or waiting at all! Try to catch the earlier shows if you can, and save your fastpass for something with a usually longer wait.

Olaf has an indoor meet around the corner, and down the path not too far away. Exit the show quickly (make a right), and head to Olaf while you are still in the Frozen spirit!

Beauty and the Beast – Live on Stage – Hollywood Studios

What I love about the Disney live stage shows is that every one was done differently. The Beauty and the Beast show was performed with mostly live actors in the form of a ballet. The dancing was impressive, and this classic live show never disappoints. I loved being able to watch it with my nieces since this is one I could clearly remember watching as a kid myself long ago. I am sure they enjoyed it the same.

This one is definitely for the boys! My niece was afraid of the “scary” music, even from a distance away! We ended up watching from a distance as we ate lunch at outdoor tables across the way. There are two live Star Wars shows that take place on this temporary stage setup through the day in front of the mock Chinese Theater. The other is “March of the First Order,” which might be more liked by those fans of the “scary” music, as it is lead by Captain Phasma. A Galaxy Far, Far Away features all the main characters between some stage-fighting, and some scenes from the movies shown on the screens.

We did not get to Epcot on this trip, but hopefully we will the next one when it will probably be more enjoyable for the baby girls. What shows have you seen at Disney World? Which was your favorite? 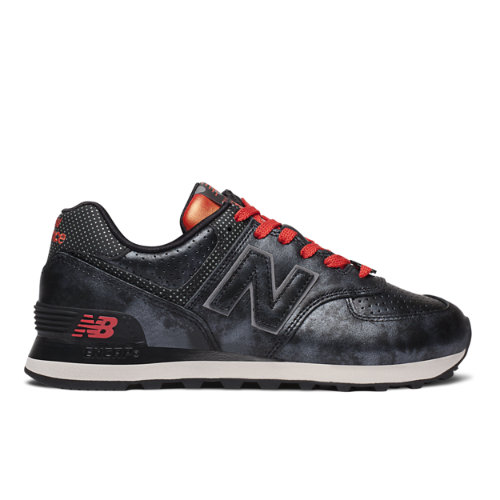