Jillian uses affiliate links in this post, meaning she may get a commission for any purchases made using these links. Commissions go towards keeping this site active. For more information, please see her Privacy and Disclosure Policies page. Read on for her review of Disney Parks food and snacks!

Continuing my travel series about Disney with post #2. Click here to read post #1 about Character Dining with Cinderella. Speaking of dining, this post is all about the Disney Parks Food and Snacks we tried. We did not get to all the parks on this trip, but the food was one of my favorite things so I just had to include it in my travel series!

Even though it was located at Disney’s Grand Floridian Resort rather than inside once of the actual parks, I must mention 1900 Park Fare again! I could keep going on all day about how fantastic the buffet at 1900 Park Fare is! See post #1 for photos, but seriously, the food alone was worth the splurge! The buffet included a carving station with top notch meat selections, a separate kids buffet, two table of various desserts, many sides and entrees to choose from including international cuisine, and plenty of drink options. I would say the food did taste like very fine dining quality. I had 3 plates by the time we were done!

We tried a few meals and snacks at the Magic Kingdom. Memorable snacks were the Giant Pretzels (not “Mickey Pretzels”), cotton candy, ice cream sandwich, and popcorn. The big bags of cotton candy definitely caught the eye of my food-loving niece!

As far as meals, I was on the hunt for the much talked about mini corn dogs. I was almost distracted by signs for big Turkey legs, but completed my corn dog mission at lunchtime. I ordered the mini corn dog meal from Casey’s Corner on Main Street. They were as good as I was hoping for. So good in face, I finished them off so fast I forgot to get photos! Thank you, Disney bloggers. 😉

The only thing I tried at Hollywood Studios was lunch from ABC Commissary. I had the grilled chicken sandwich meal with fries and cole slaw. The meal portions were generous on all the meals we tried. The menu at ABC Commissary had many options, and if I go back I would try a few other things.

Hopefully we will get to try more food from more Disney parks soon! If you ever visited Disney World, what were your favorite food finds? Which park do you think has the best food? 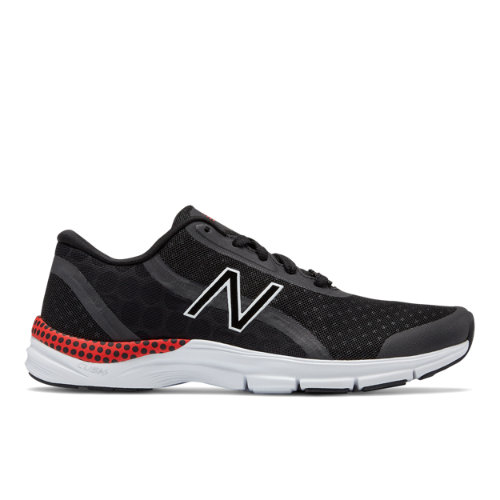