Jillian uses affiliate links in this post, meaning she may get a commission for any purchases made using these links. Commissions go towards keeping this site active. For more information, please see her Privacy and Disclosure Policies page. Read on for info on the best Disney parades!

Never underestimate Disney World entertainment, including the Disney parades! I happened across a few while at the Magic Kingdom, and was equally impressed by all.

Move It! Shake It! Dance & Play It! Street Party

The first of the Disney parades I came across was the Move It! Shake It! Dance & Play It! Street Party. This definitely made you want to take off “dancing in the streets” as it loudly came dancing down Main Street, and stopped in front of the the castle. We actually caught this parade twice. The second time the MC atop a float(first pic) that happened to stop in font of where we were standing gave a shout out to my baby niece! She was sitting on her Dad’s shoulders in her little Minnie hoodie (see this post.) What a way to celebrate a first Birthday! Anyway, here are some photos from the parade.

If you attend the 12:30 parade, get as close to the front of the castle as you can, and then hold onto your spot! The Mickey’s Royal Friendship Faire show immediately starts at 1pm once the parade ends. A great way to catch both back to back, and have a good view for each.

My favorite of the Disney parades was the Festival of Fantasy Parade. This parade featured all the main character and princesses, each with their own float themed to their story. The floats were beautiful! The characters and costumed dancers on the street were fun to watch too, and some interacted with the crowd as they walked past. I caught this parade while exploring through Frontierland. *Disney tip: This one usually happens only once a day. Be sure to check the schedule for the day’s entertainment when you get to the Magic Kingdom so you do not miss it!

The Characters on the floats were good at engaging the crowd! Tinkerbell is always a favorite!

Most of the floats had robotic parts. This dragon was impressive.

Of course the parade closed out with the big mouse himself.

If you have been to Disney World, what parades did you see? Which was your favorite? 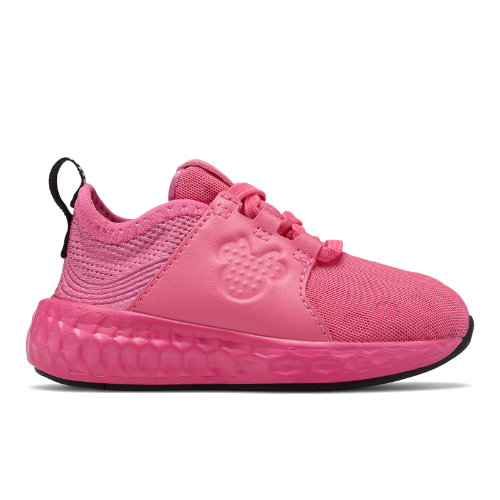 Tweet
Pin100
Share1
Share
Share
101 Shares
Tags: Disney entertainment, disney parades, disney style, Disney World, parades at disney, travel, what to do at disney world, what to see at disney
Share
PREVIOUS« Disneybounding and Dress Up
NEXTOnce Upon a Time Show and Happily Ever After Fireworks »