Jillian uses affiliate links in this post, meaning she may get a commission for any purchases made using these links. Commissions go towards keeping this site active. For more information, please see her Privacy and Disclosure Policies page. Read on for her review of Toy Story Mania!

Since I had not been to Walt Disney World in a few years, it was important to me to try some of the newer rides. I can be a sucker for classics though, and even rode a few while at Disneyland last summer. My Dad encouraged us to go on the Toy Story Mania ride first thing after we arrived at Hollywood Studios. Toy Story Mania is an indoor ride located in Pixar Place.

The line was and is usually very long for this ride, and weaves both outdoors and indoors. I hear that they change it up often lately due to construction for Toy Story Land happening close by. At least we had some fun things to see while in line: The Green Army Men marched through a couple times, and put on a little show. There was also a Cars Meet setup right against the line where you could take a photo with Cruz from Cars 3.

My Review and Planning Tips for Toy Story Mania!

After you get inside and pickup your 3D glasses, you are put in a car with two spring-action “shooters” (pictured below) with a computer screen in-between. The car is on a windy track that is kind of jerky and stops abruptly at times. Too jerky, in fact, for me to try to take photos as we went! The best way I can describe it is the track has you pausing at giant screens where you shoot animated objects and characters. They do all kinds of actions if you hit them. As you manage to hit intended targets you rack up points. Those points are kept updated on the computer screen as shown above.

This ride takes you past many familiar scenes and characters from the Toy Story Movies. As soon as you get into the building you feel as though you stepped into Andy’s room. The ride itself was delightfully entertaining. We had so much fun laughing all the way through!

I would strongly encourage using Fastpass for this ride. We waited in line for over an hour, but it was worth it! For those who do not know, Fastpass is a system Disney lets you use to avoid longer lines. Fastpass have their own lanes, but not all rides use Fastpass. You basically get to cut the regular line and go on the ride sooner by choosing a timeframe to get in the Fastpass line.  They can also run out, and do so quickly during busy days/seasons. I happened to have the Disney App on my phone for this trip, so it was super quick and easy to book Fastpasses throughout the day we did Hollywood Studios.

If you have young toddlers or infants, you can bring them along as this ride is for all ages. You are allowed to have a little person sitting between you and another adult, and an infant sitting on your lap. My sister and her husband were able to fit in a car this way with their two year old and infant.

I hope if you go to Hollywood Studios, you get to enjoy this fantastic ride! 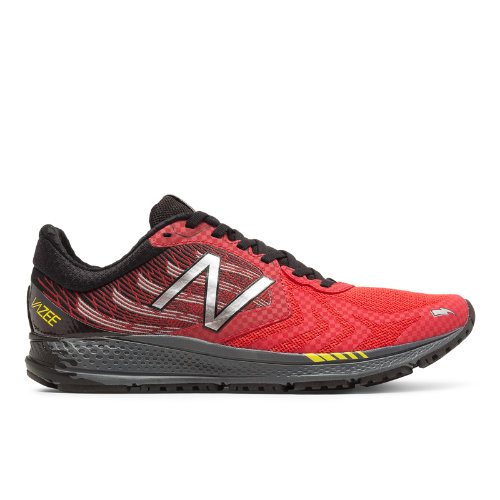 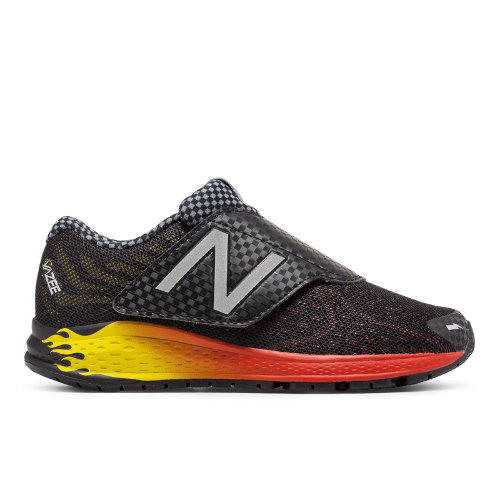